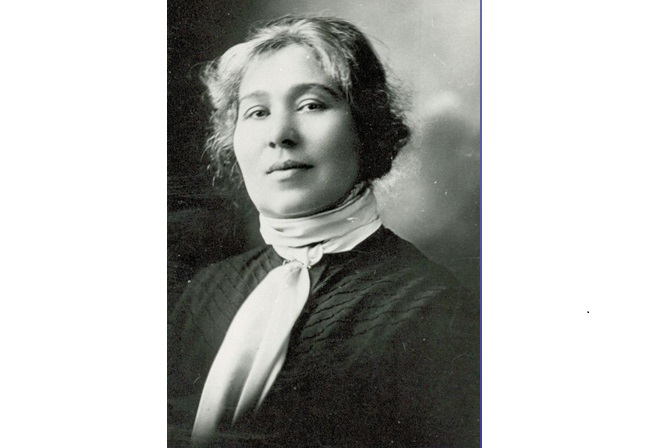 ‌Of 132 trustees elected to the Edmonton Public School Board between 1882 and 1982, only 14 were women. The very first of these 14 women was Bessie H. Nichols. On February 16, 1912, Nichols became the first woman in Edmonton to be elected to civic office. Only the day before the election had the legislation changed to allow for women to sit as school board trustees. Earlier in February 1912, the Alberta legislature had made an amendment to Edmonton's charter permitting women to vote for the first time.

Although personal information regarding Nichols is limited, it is known that she had graduated from the University of Toronto in 1897 with a Bachelor of Arts in modern languages. It is believed that she is initially from Hamilton, Ontario and moved to Alberta in the early 1900s where she began teaching at Alberta College in 1903. Later, she worked for lawyer James E. Wallbridge as a stenographer and had become his law student by the time she had entered politics in 1912.

Nichols was heavily supported by the Council of Women of Greater Edmonton to run in the 1912 election. With a strong support system behind her, Nichols was elected to the Edmonton Public School Board with 1446 votes, only 75 behind veteran trustee Walter Ramsay. Of the seven elected trustees in this election, she received the second highest number of votes. It was not only women that Nichols was popular with, rather the entire community supported her bid to run in the election. It was believed that a female trustee would be a great help to schools and Nichols' background and training would allow her to fit the position and get results. She was identified as a hard worker and was considered to be just as capable as a male school board trustee. She was likely the only candidate in the election with little to no opposition. Her candidacy was supported by both mayoral candidates as well as all alderman candidates.

Bessie Nichols School inspires and enables all students to achieve success in learning.

Students with diverse needs are an integral part of our school community and our supported with individual program plans.